Don't worry, programmers; plenty of doctors, therapists, lawyers, politicians, bureaucrats, teachers, and stand up comedians are all operating under the same false assumptions. Sex and gender are complicated. If you want my advice, it's that your app probably doesn't even need to collect this information. And if it does, you need to be sure you understand why and be clear about what it's used for.

While this list is meant to be informative, it was also a little bit tongue in cheek. I mean, even more so than usual. And it's a coming out post. I'm transgender. And gay, for that matter. This will come as no surprise to the people who know me personally or who follow me on Twitter. I started coming out at the beginning of 2018, but I kept it off my blog for the last year and a half. Partially because transition sort of overwhelmed the rest of my life for quite a while and I wanted this little space where it wasn't a concern. Partially because I thought it shouldn't matter; that it wasn't relevant to the software engineering topics I discuss here. Partially because I was afraid of discrimination.

But, it's pride month. My understanding of the concept of pride has evolved over time. I started out thinking that pride was really just a refusal to be ashamed. I didn't see being gay or trans as something to be proud of. They're not accomplishments. But they don't have to be. Since then, I've come to be proud of myself. Not because of my gender, but inclusive of it. And I'm proud of my community. I've also grown to appreciate the importance of visibility. Until recently, I didn't really have any role models I could look up to. I couldn't imagine a life where I could be happy, successful, or accepted and also be my true self. In part, that's because I never had any example to follow. It's hard to describe how much that hurt me. How much I hurt myself because of it. And it's why I think it's so important to be visible.

The conclusion of my views on pride and visibility is that being open about these parts of myself is not unprofessional. And in fact it's vitally important for me to do. For myself. For my community. And most importantly for the people who are struggling alone and in secret with their own identities. I can't divorce myself as an engineer from the rest of me. And I shouldn't try. Case in point: now you know something about the experience that informed that list. 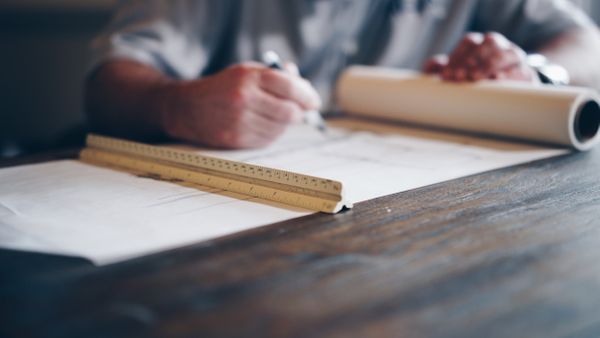 The same factors that make your software hard to test will also make it hard to maintain. By adding tests, you can find and fix those things, and so the simple fact of having tests will make your software projects more successful.

So, should you use StringBuilder? Yes, sometimes. It depends on what your data is like, and what you're optimizing for.

Jennifer++
—
Falsehoods programmers believe about gender (and sex)
Share this